NATURE GAVE US LIFE : How was the universe created by nature

How was the universe created by nature

We all know the nature powers and laws of nature. Universe is also created by the nature,we all know about the bid bang theory.
Before the big bang, scientists believe, the entire vastness of the observable universe, including all of its matter and radiation, was compressed into a hot, dense mass just a few millimeters across. This nearly incomprehensible state is theorized to have existed for just a fraction of the first second of time.
Big bang proponents suggest that some 10 billion to 20 billion years ago, a massive blast allowed all the universe's known matter and energy—even space and time themselves—to spring from some ancient and unknown type of energy.

The theory maintains that, in the instant—a trillion-trillionth of a second—after the big bang, the universe expanded with incomprehensible speed from its pebble-size origin to astronomical scope. Expansion has apparently continued, but much more slowly, over the ensuing billions of years.

Scientists can't be sure exactly how the universe evolved after the big bang. Many believe that as time passed and matter cooled, more diverse kinds of atoms began to form, and they eventually condensed into the stars and galaxies of our present universe. 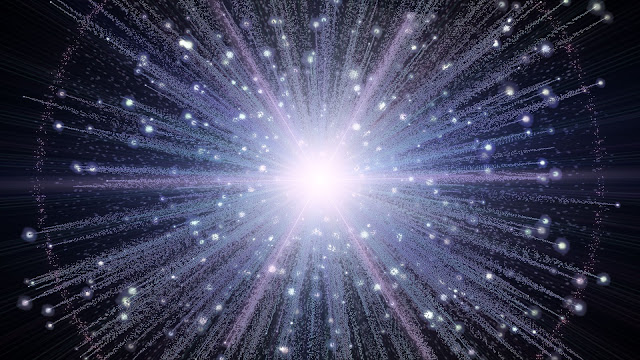 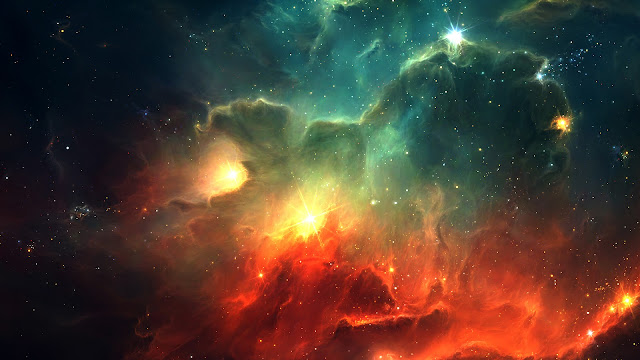 First off, there weren’t always stars in the Universe, and the Milky Way hasn’t been around forever. After the big bang happened, and the Universe cooled for a bit, all there was was gas uniformly spread throughout. Small irregularities allowed the gas to coalesce into larger and larger enough clumps, heating up and eventually starting the  nuclear fusion that powers stars. The stars started to gravitationally attract each other into larger groups. The oldest of these groups of stars are called globular clusters, and some of these clusters in the Milky Way galaxy date back to the very, very early Universe.

Not all of the stars in the Milky Way date back to the primordial Universe, though. The Milky Way produces more than 7 stars per year, but it acquired much of its mass in another fashion. The Milky Way is often referred to as a “cannibal” galaxy, because during formation it swallowed up smaller galaxies. Astronomers think that this is how many larger galaxies have come to be the size they are today. 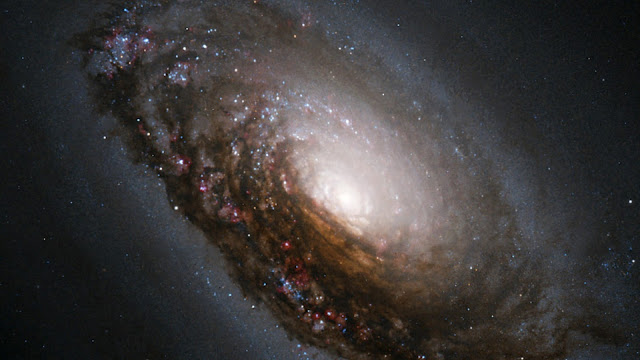